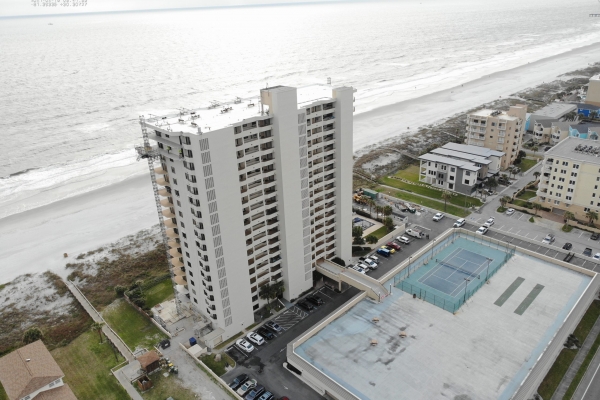 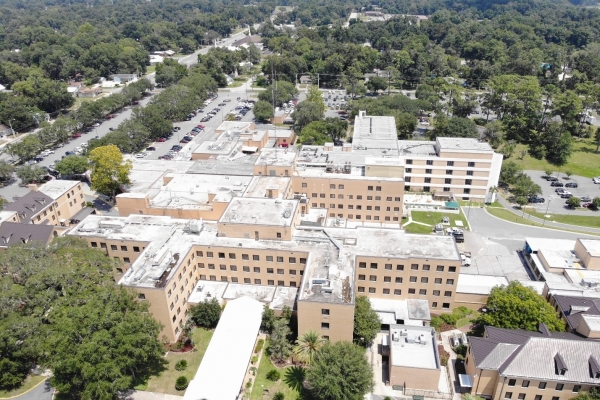 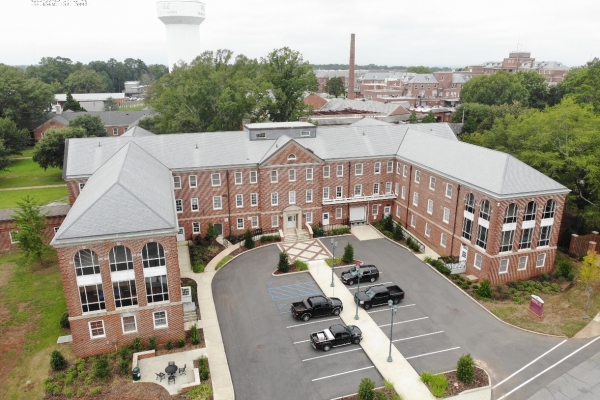 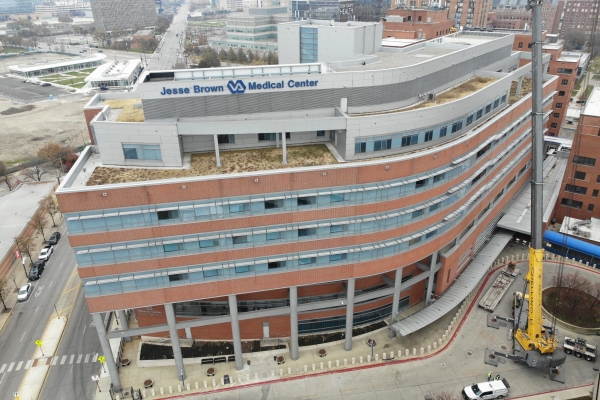 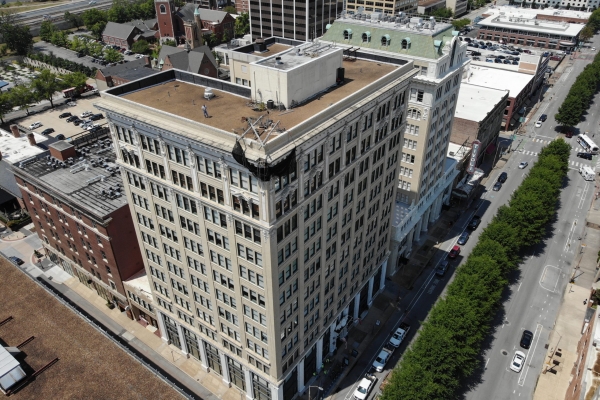 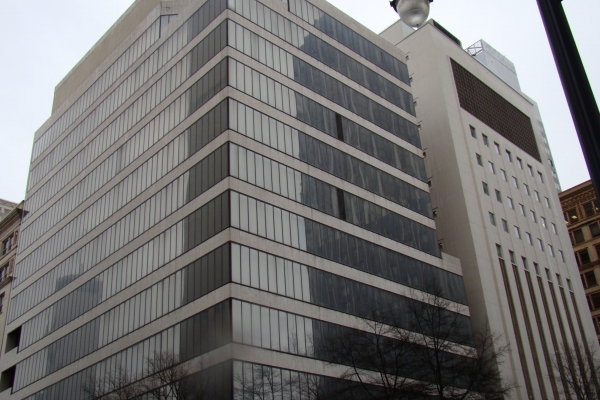 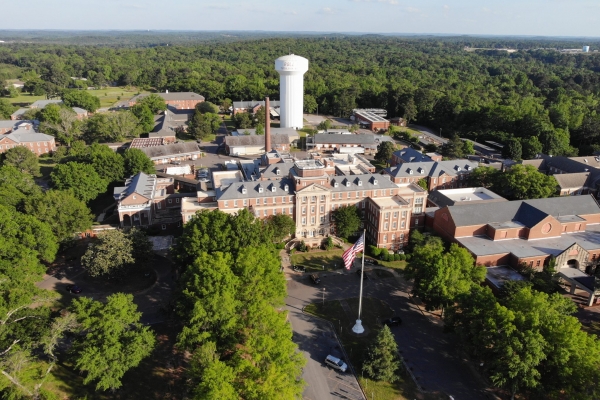 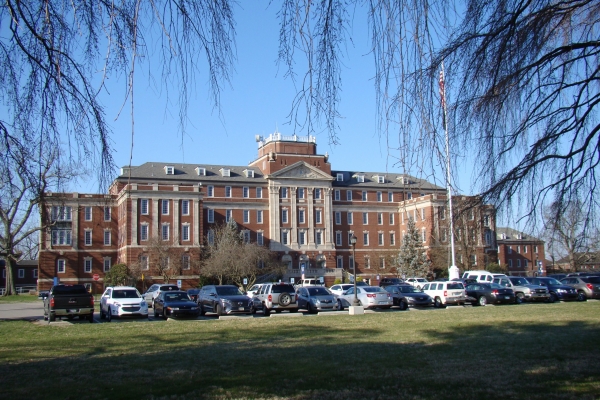 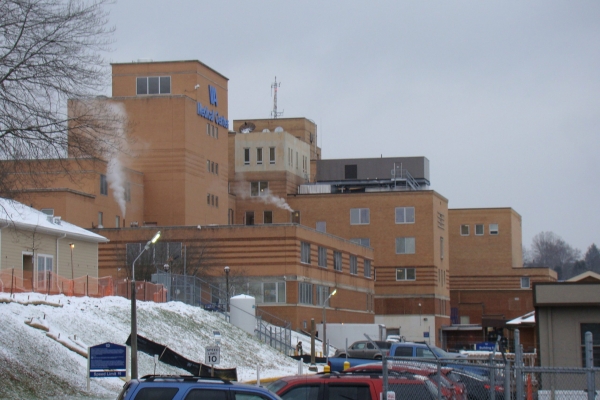 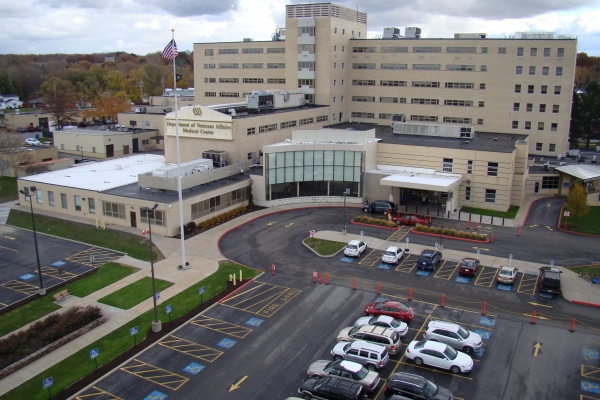 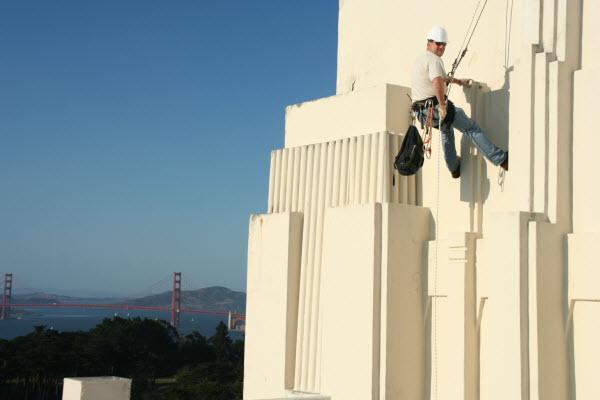 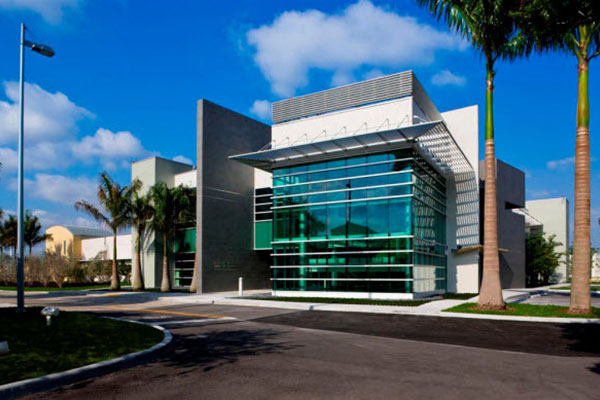 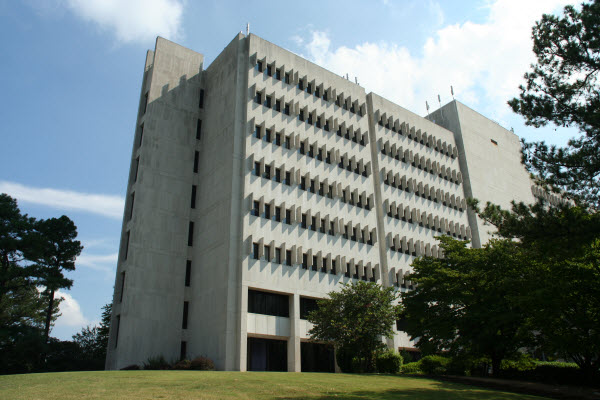 US Department of Agriculture, Richard B Russell Research Center 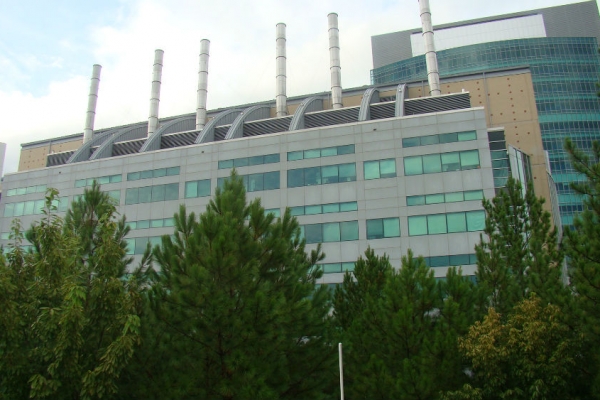 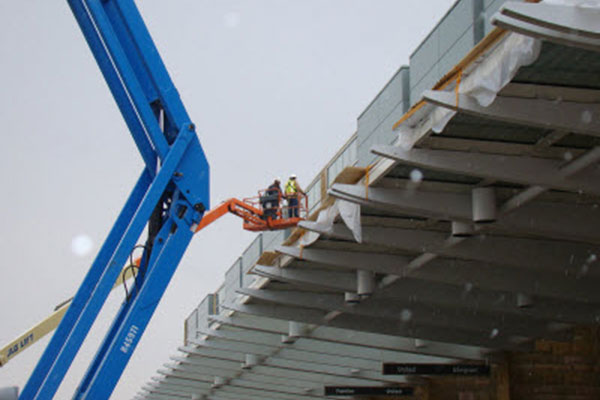 No one likes surprises. Having a façade inspection and report done only to realize during the restoration that the budget you were given isn’t enough to complete the project can creates unnecessary problems, and possibly damage reputations. IEI takes a very holistic and thorough approach to façade inspection, forensic investigation, reporting and estimating of repair costs. Our staff includes engineers with construction experience with estimating and scheduling skills. We are also backed up by very reputable restoration contractors with real time cost data.

Determining the root cause of a façade deficiency can be very challenging, though possible if you understand how façades and building superstructures are constructed, how they behave when subjected to movement and load, and the possible failure mechanisms involved. As experts in the design and construction of building facades, and stability and deterioration mechanisms relating to the specific materials and assemblies of facades, Innovative Engineering Inc’s façade inspection services include a critical examination of as-built drawings, user interviews and research, broad and close inspection of the building façade, photographic evidence collection, and estimating repairs and reporting. A variety of inspection techniques are utilized depending on the situation, including but not limited to boom lift and rope access, drone technology, infrared, and bore scope examination. All inspections are executed with complete regard for safety using a 2-man buddy system consisting of an engineer and inspector for each site visit. We have never had an accident or lost time incident.

The building envelope is the physical barrier between the interior and exterior of a building. Components of the envelope typically include: roofs, some floors, exterior walls, and openings for doors, windows, skylights, louvers etc. The envelope provides structural resistance to wind, seismic, and gravity loads. It also provides environmental protection from the elements, including moisture and temperature. While there is often overlap, condition assessments and failure investigations of the envelope can be broken down into two categories: structural and waterproofing. Often times, inspectors are cross trained in both.

With age, the façade may experience degradation due to normal wear and tear and chemical exposure. Moisture, either penetrating the exterior or escaping the interior of a building, can cause rust and deteriorate supports. Water vapor pressure trapped within the veneer along with freeze/thaw action can result in cracks and spalls. Building movement in the form of shortening, caused by creep and shrinkage, and foundation settlement can cause cracks, spalls and buckling of the façade. Differential expansion and contraction, caused by temperature and moisture changes, can also lead to similar failures. As one can imagine, northern climates experience more severe façade degradation compared to southern climates due to the colder temperatures, significant snowfall, extended periods of below freezing temperatures, and larger seasonal temperature changes.

Thirty or more years ago, not much was known about the effects of moisture changes and building movements on facades. Consequently, buildings constructed in this era lack modern detailing, including expansion and contraction joints and flexible connections, which address these effects. Even today, in an effort for each building to have its own distinct appearance, facades are often made up of untested unique combination of materials and support conditions which lead to early failures. It is estimated that a piece of masonry falls off a building in the United States once every three weeks. Unfortunately, it has taken front page news of personal injuries, deaths, and property damage to prompt governmental authorities and large private property owners to impose restrictions.

Major cities such as Boston, Chicago, Cincinnati, Columbus, Detroit, Milwaukee, New York, Pittsburgh, Philadelphia, San Francisco and St Louis have adopted façade ordinances. The variability of these laws, ranging from visual inspection only to both visual inspection and close-up physical examination, led to the development of ASTM E 2270, Standard Practice for Periodic Inspection of Building Facades for Unsafe Conditions. This standard is intended for adoption by model building codes and local municipalities, as well as owners of multiple buildings. The adopting authority has only to define which buildings within their authority require inspection based on height, age, and occupancy. With roughly only 16,000 buildings subject to façade ordinances in nine cities across the nation, there are a lot of other possible time bombs out there requiring inspection and remedial action.

IEI has served as a featured speaker to ACEC & ICRI and authored technical articles for the following magazines on the topic of Building Façade Inspection.