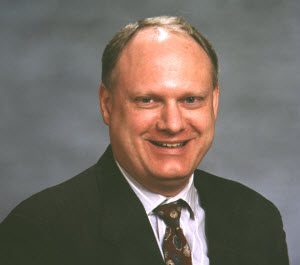 Woodstock, GA — Scott L. Weiland, P.E., president of Innovative Engineering, Inc., was appointed by Mayor Donnie Henriques and the City Council to serve as structural engineer on the Construction Board of Adjustments and Appeals for the City of Woodstock. Weiland was sworn in along with the rest of the board on January 12th at Woodstock City Hall.

As a professional structural engineer for over 35 years, Weiland has significant experience in municipal, commercial, industrial, and retail design and construction. He earned his BSCE from the University of Michigan, and received advanced degree studies at San Jose State University and Georgia Institute of Technology. Other accomplishments include serving as Chapter President of the Georgia Society of Professional Engineers (GSPE), as well as earning awards from the American Council of Engineering Companies (ACEC), American Concrete Institute (ACI), American Institute of Architects (AIA), and American General Contractor’s (AGC) Associations. Weiland has also authored articles for the AIA Atlanta Design Equilibrium, The Georgia Engineer, Structure Magazine, and Structural Engineer Magazine.

The Construction Board of Adjustments and Appeals consists of a seven-member board with the power to hear appeals of decisions and interpretations of the building official or fire marshal and consider variances of the technical codes. Each member is appointed to serve a four-year term on the Board, and continues to serve until reappointed or replaced by the mayor and city council.

“As a structural engineer and long term business owner in the City of Woodstock, I look forward to using my 35 years of municipal and commercial experience to help make a positive difference in my local community,” said Weiland.