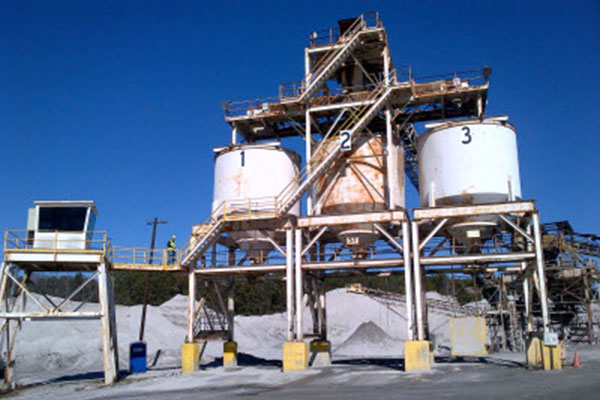 Lithonia, GA
Performed structural condition assessment of a fractionated aggregate plant originally constructed circa 1920. The analysis identified damaged or deteriorated structural components in need of repair and structural modifications that needed to be engineered and reinforced. These included gravity carrying members that include columns, vertical truss webs and tunnel ceiling slabs, and lateral load carrying members including bracing and connections that have been removed and/or modified. Additionally, a recommendation was made that the rust be removed and the steel repainted to minimize further deterioration.